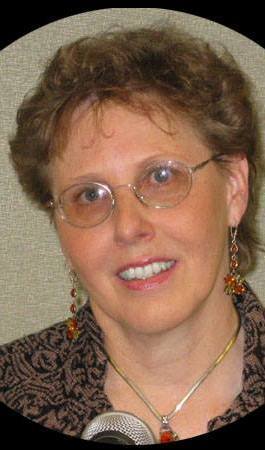 Our members are all accomplished writers. Some are under-published and, if not under-published, then their work hasn’t always received the attention and recognition it deserves. My chief intention in publishing stories by our Guild members is to create opportunities for publication for our members, to produce unique/unusual anthologies of high quality writing, and to market them vigorously in order to bring our members’ work to a national/international audience.

How has Written Remains helped you improve your own writing and enhance your career?

We have a couple of writing groups within the Written Remains. There are some very talented writers in those groups and they have read and critiqued my work, given me good suggestions for improvement, and challenged me to continually grow as a writer. In addition, I teach workshops and classes sponsored by the Guild. Having to teach someone else how to do something is possibly one of the best ways to gain a deeper understanding of the material. Our Guild members are a huge resource of writing, editing, and publishing knowledge, and that’s just scratching the surface. We all learn and benefit from that knowledge. Also, as Guild Director, Written Remains is my platform. I’m always amazed at how many people know who I am, what I do, and have read my stories because of my work with the Guild.

Thanks, JM. We're looking forward to the next Written Remains anthology!