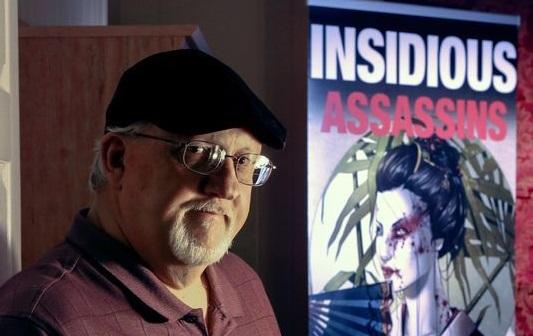 Weldon Burge, a native of Delaware, is a writer, publisher, and full-time editor. His short fiction has appeared in many publications, including various magazines and anthologies (such as Crimeucopia, The Best of the Horror Society 2013, Pellucid Lunacy: An Anthology of Psychological Horror, Ghosts and Demons, Beach Pulp, and Scary Stuff, just to name a few). His stories have been adapted for podcast presentation by Drabblecast. Weldon was also a frequent writer for Suspense Magazine, often writing author interviews.

Earlier in his freelance career, Weldon wrote more nonfiction articles than he can count, including content for newspapers, magazines, and even website content. He was once a prolific garden writer, and for many years has written for an educational consulting firm. But, more recently, Weldon's writing has steered away from nonfiction and has been largely focused on fiction.

On November 16, 2021, Suspense Publishing originally released Weldon's debut thriller, Harvester of Sorrow, the first in the Ezekiel Marrs series. He is also currently writing a paranormal suspense novel that may also be the start of another series. He intends to stay on the novel-writing rollercoaster for the future.

In 2012, Weldon and his wife, Cindy, founded Smart Rhino Publications, an indie publishing company focusing primarily on horror and suspense/thriller books, many of them anthologies. To date, the company has published 17 books, including the most recent anthology Asinine Assassins.

One Bite at a Time (Dana King) -- An Interview With Weldon Burge, Author of Harvester of Sorrow and Founder of Smart Rhino Publishing

The Green Lane The Blog of Author JM Reinbold -- Harvester of Sorrow: An Interview with Weldon Burge

Besides writing books, Weldon has published many articles and stories over the years ... and many have been reprinted in various publications. Following are just some anthologies and magazines that have published his work. 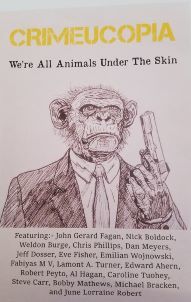 Crimeucopia—We're All Animals Under The Skin

Murderous Ink Press in the UK published Weldon's story "White Hell, Wisconsin," in its anthology, Crimeucopia - We're All Animals Under The Skin. That story seems to be a favorite among many of his readers! 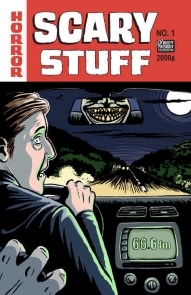 Weldon's horror story, "On the Viaduct," was published by Oddity Prodigy Productions in its anthology Scary Stuff. The story has something of a Lovecraftian "feel" to it ... and it takes place in Wilmington, Delaware. What better place to have a monstrosity? 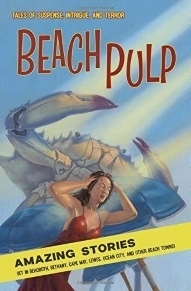 This anthology in the Cat & Mouse Press "Beach" series was published in celebration of pulp fiction. Weldon's humorous story, "A Day at the Beach With the GramthrottleMax Family," was included. 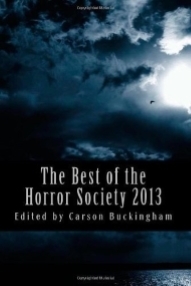 The Best of the Horror Society

Edited by Weldon's friend and fellow writer, Carson Buckingham, this wonderful anthology contains 28 horror stories by "not only the best of emerging horror writers but seasoned pros whose names you will no doubt recognize as well." His story, "White Hell, Wisconsin," is included. This story also appeared in his story collection, Broken: Stories of Damaged Psyches. 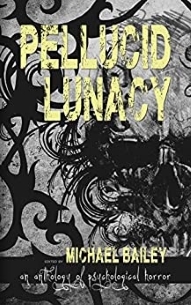 Weldon's horror story, "SIZZLE," was published in this anthology released by Written Backwards. This story was also included in his collection, Broken: Stories of Damaged Psyches. 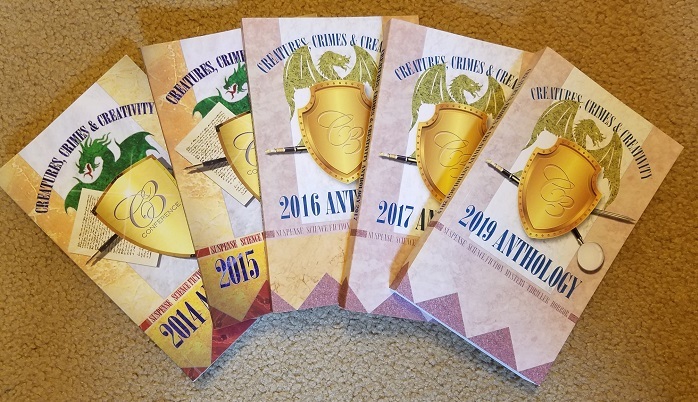 The annual Creatures, Crimes, and Creativity (C3) conference near Baltimore is a favorite of Weldon's, one he highly recommends. Every year, the folks behind the conference, Intrigue Publishing, publish an anthology specifically for attendees—the anthology is not for sale anywhere! Weldon's stories have appeared in six of the anthologies to date. 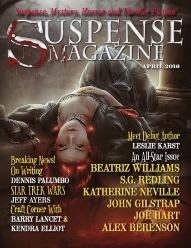 Weldon has written often for Suspense Magazine over the years, primarily author interviews (many of which you can find here on his blog) and a few book reviews. His story, "Right-Hand Man," appeared in the April 2016 issue of the magazine. This story was also published in his story collection, The Conwright Trilogy. 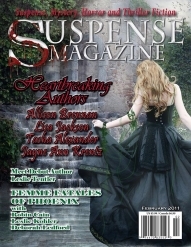 Weldon's story "Another Highway Fatality" appeared in the February 2011 issue of the Suspense Magazine. This story was also published in his collection, Broken: Stories of Damaged Psyches.

This magazine was the first to reprint one of Weldon's stories, "White Hell, Wisconsin." The magazine is no longer available, much less this particular issue. 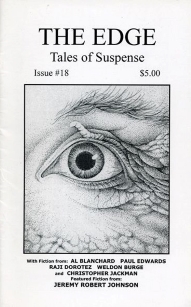 The Edge: Tales of Suspense

The Edge: Tales of Suspense was the first magazine to accept one of Weldon's suspense stories—in this case, "White Hell, Wisconsin"—back in 2004. He particularly likes the cover illustration by Keith Minnion. 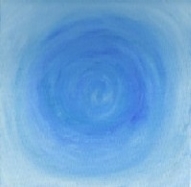 This is one of Weldon's favorite early short stories, reminiscent of his boyhood and skipping school. This was published in GlassFire Magazine, Vol. 2, Issue 3. Read the complete story online here. 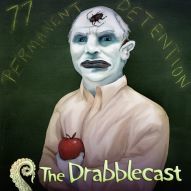 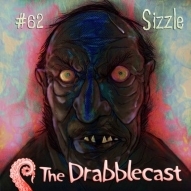 This is one of Weldon's oldest stories and has been through several iterations over the years. 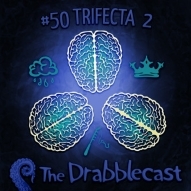 Weldon's flash story, "Performance Anxiety," was his first to be produced as a podcast, and Drabblecast did a fantastic job. It is the third story in the "Trifecta."