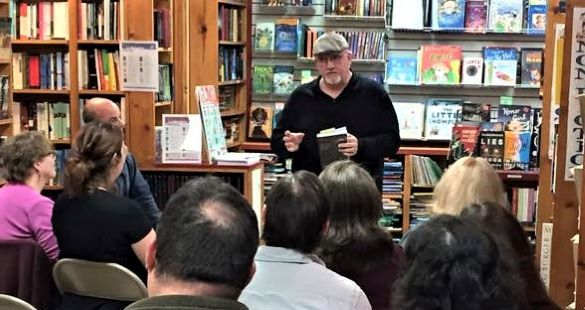 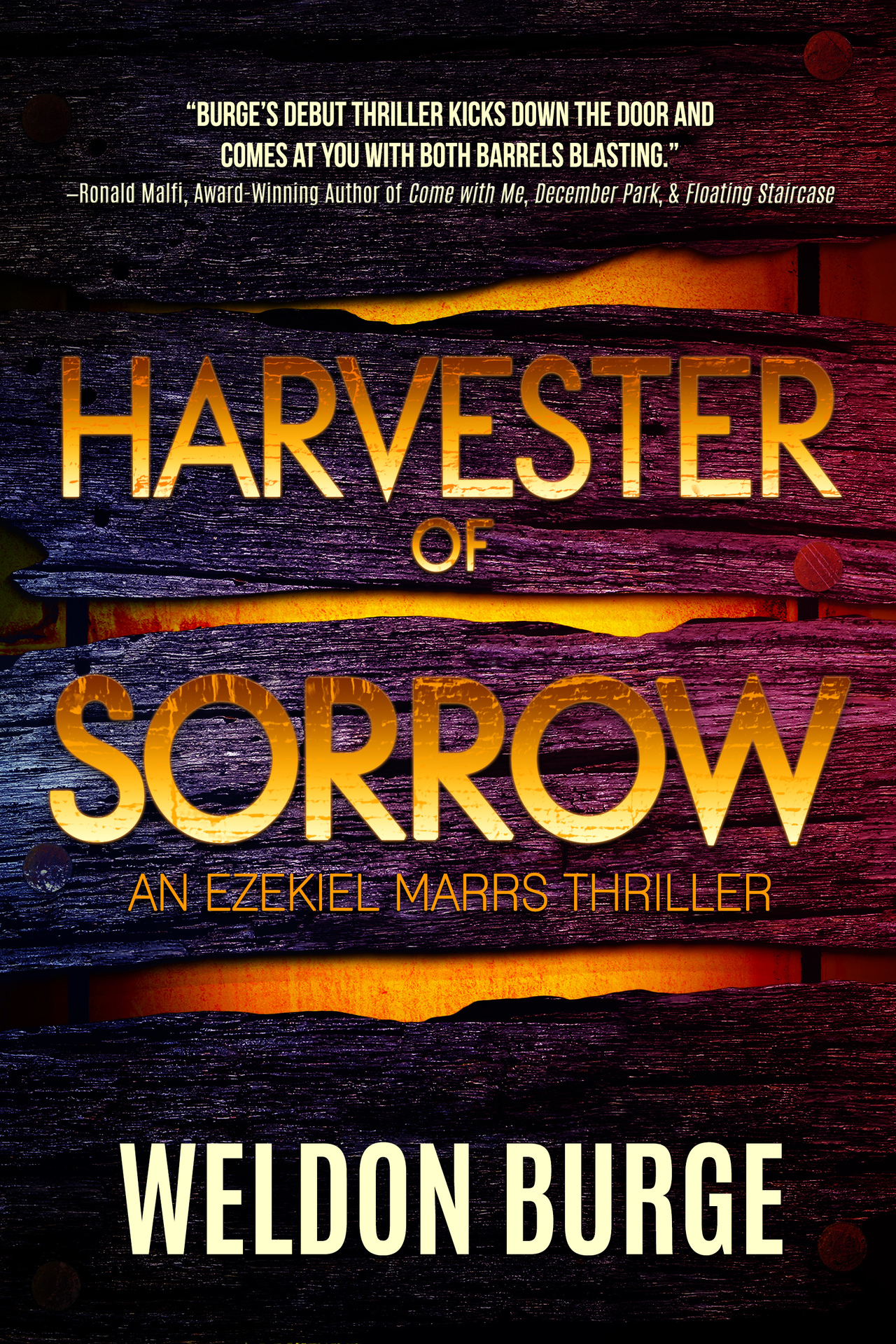 Currently Unavailable,
But Coming Back Soon!

"Burge's debut thriller kicks down the door and comes at you with both barrels blasting." — Ronald Malfi, award-winning author of Come With Me and December Park

"Harvester of Sorrow is an impressive debut novel from Weldon Burge, and an exciting first installment in what will undoubtedly be a successful series featuring Detective Ezekiel Marrs. Assured, gritty, expertly paced, and sleek as a bullet, Burge's eerie and intense tale of grizzled detectives frantically searching for a ritual killer who may be far more than he seems is not to be missed. I could not put it down!" — Greg F. Gifune, Bestselling author of The Bleeding Season, Savages, and Midnight Solitaire

"Rich in description and tension, with a colorful cast of characters, Harvester of Sorrow starts with a bang and never lets up. Weldon Burge has done a masterful job of creating an exciting, entertaining tale. Highly recommended." — Joseph Badal, Award-winning author of The Carnevale Conspiracy