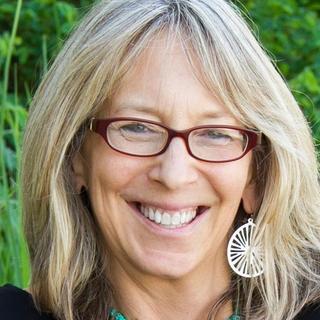 DV Berkom loves strong, intelligent, smart-ass, and kick-ass female characters. So, it's not surprising that the USA Today best-selling author of two action-packed thriller series features impressive female leads: Kate Jones and Leine Basso. Her drive to create such women stems from a lifelong addiction to reading spy novels, mysteries, and thrillers— and longing to find the female equivalent within those pages. 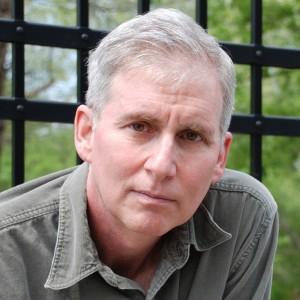 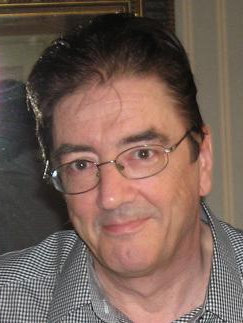 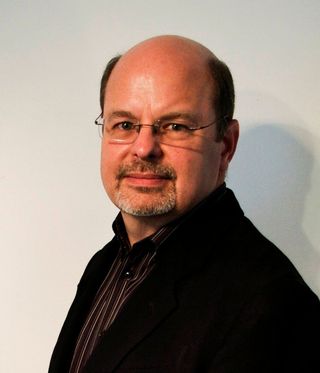