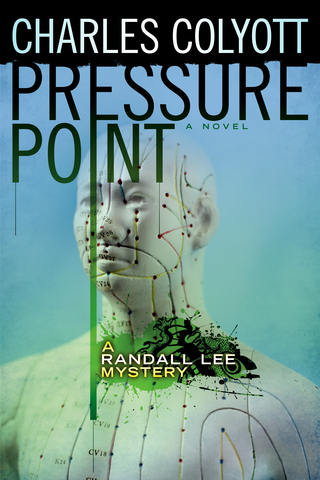 WB: Chinese culture, especially martial arts, flavors the Randall Lee novels. How much of this is pulled from your past experience, how much from research? Read More